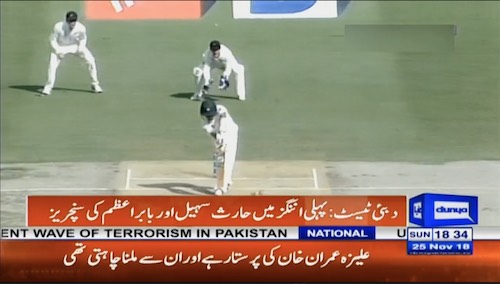 A career-best hundred from Haris Sohail and a first century from Babar Azam helped Pakistan post a big total to boost their chances of a series-levelling win against New Zealand in the second Test in Dubai.

Sohail knocked a snail-paced 147 while Azam made an unbeaten 127 to steer Pakistan to an imposing 418/5 declared on day two at Dubai stadium.

New Zealand negotiated nine overs without losing a wicket for 24 under lights in overcast conditions before umpires called off the day with two overs remaining. Openers Jeet Raval was unbeaten on 17 with three boundaries while Tom Latham was five not out.

Croatia vs France: Who will win the 2018 World Cup? 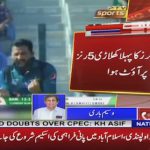 How Bangladesh lost three wickets in the beginning 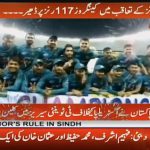