Afghan Peace Process is in the next phase now | Goonj

Afghan Peace Process is in the next phase now 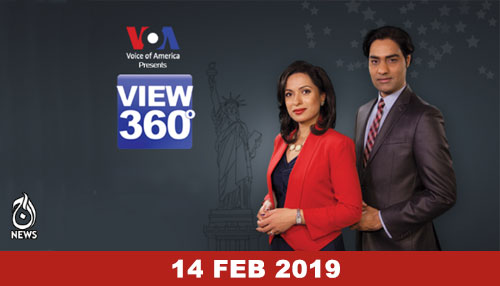 In this episode of Voice of America, View 360, the following issues are discussed.

1) Afghan Peace Process is going in its next phase now where the dialogue with Taliban leadership will happen on 18th February in Islamabad. On the other hand, Washington says that they have not been formally informed about the dialogues in Islamabad however they support every development in this regard.

2) United States is observing the 1 year anniversary of the Florida Mass Shooting (The biggest in country’s history). The question always comes back to Gun control laws which are always controversial and have never been approved by Congress.

3) Special segment on Editorial Cartoonists who possess the ability to say the harshest of things in the lightest of manners. 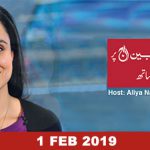 Trump is halfway through his presidential term

The far-fetched impacts of Social Media