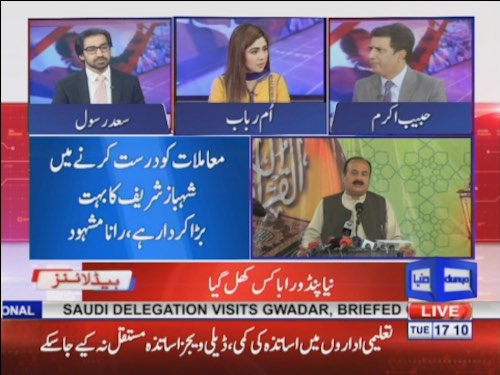 The Pakistan Muslim League-Nawaz leader was speaking exclusively to SAMAA TV on Tuesday.

He remarked that relations with the establishment have improved. “Shehbaz played an integral role in improving the relations.”

This would not have been possible earlier as the situation was quite different, he remarked. Khan said that the country’s condition would’ve been better had Shehbaz become the premier.

Senior Political analyst Habib Akram said that, ” PMLN claimed that Nawaz Sharif’s arrest was due to the shift in power structure, If we accept a deal being made then it would be minus Nawaz Sharif, 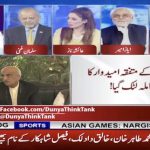 Will opposition be united in presidential elections? 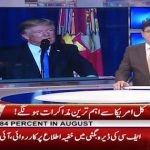 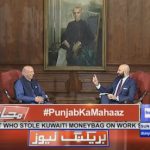 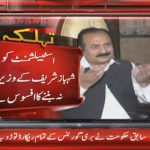