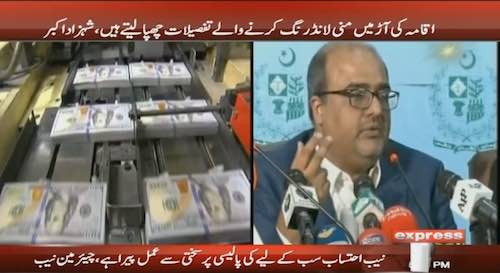 ISLAMABAD – Senator Faisal Javed did a press conference on Monday along with Shahzad Akbar, special assistant to Prime Minister on Accountability.
The duo heavily criticised PML-N in the press briefing. Shehzad Akbar explained how aqqama is used for money laundering. He also said that money launderers hide the details of their money laundering under the name of Iqama and we will soon catch such people.
Shehzad Akbar said that the investigation is only vetting people with more than a million dollars worth in the first stage but we will go even further.
Senator Faisal javed said that Nawaz, Zardari and Fazal-ur-Rehman are looking worried because they know we are after them and will soon revel their corruption in front of everyone and eventually they will be in jail. 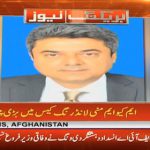 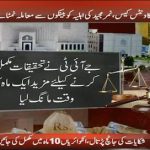 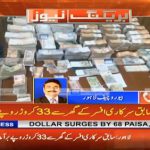 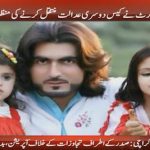