An attack on Iran was planned last year, according to Wall Street Journal | Goonj

An attack on Iran was planned last year, according to Wall Street Journal 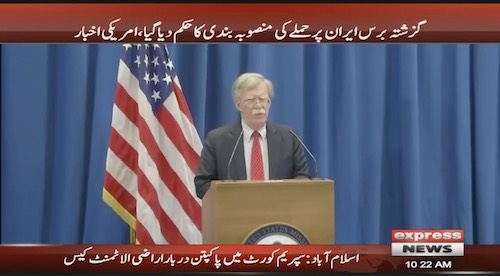 Following an attack on the American consulate in Iran, the American government announced a counter attack last year.
Citing current and former US officials, the Wall Street Journal reported that the White House Security Council asked the Pentagon for launching an attack against Iran last year.

The US took the attack on the Embassy in Iran last year as an ‘act of war” and decided to respond accordingly.

The request was met with concern by both the Pentagon and the State Department, according to the Journal, with one former administration official telling the paper that people were “shocked” by the request.
A senior administration official told CNN that to say that the Pentagon and State Department were shock is inaccurate but would not elaborate on the details.
It is unknown whether the request was fully developed or if President Trump even has knowledge of the request. The Pentagon did it’s part by obeying the council’s request.
The Journal, through it’s report also added that the council requested options for strike attacks at both Iraq and Syria when it out forward the request for Iran. 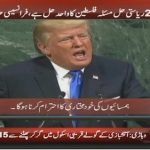 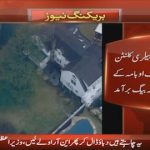 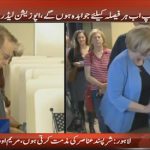 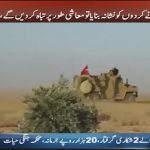