SC asks why DPO Gondal was transferred at 1am | Goonj

SC asks why DPO Gondal was transferred at 1am 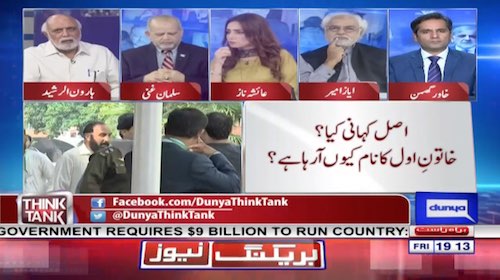 A three-member bench of the apex court headed by Chief Justice of Pakistan Justice Mian Saqib Nisar was hearing a suo motu notice of the DPO’s transfer following an alleged altercation with Maneka.

The newly appointed minister of Information and culture has been landing in hot waters after being entangled in controversies one after another. Since the day he has taken oath as the Minister of Information and Culture in Punjab Cabinet, he is being ostensibly criticized over his foul language, obscene remarks, wacky orders and illogical allegations not only against journalists, media persons but artists and members of civil society.

Interestingly, he after every controversy within hours tenders apology and continues to adhere to his habitual coarseness of using foul language.

Here are the controversies Information Minister of Punjab Fayyazul Hassan Chauhan has stirred since he has taken the charge of his portfolio: 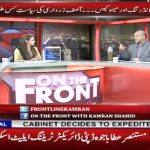 Ghani: No action will be taken against Pervez Musharraf 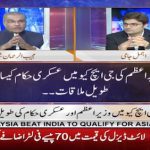 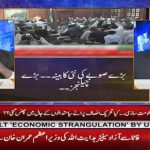 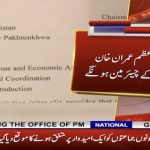