Railways land belongs to govt, it's no one's father's | Goonj 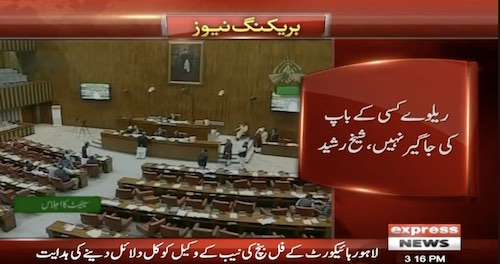 In the Senate session, the Minister for Railways’ Sheikh Rasheed has said on Wednesday that railways owned a land of 20,000 acres that was not in use and I leave it on the Cabinet to decide whether the land should be sold or leased out. The minister said the land belonged to railways was not owned by anybody’s father, it belonged to the government of Pakistan. “The land mafia thinks railways’ land is their father’s property”, he added. Sheikh Rasheed told the Senate that railways losses stood at Rs30 billion in 2013 and went up to Rs41 billion, in 2018. 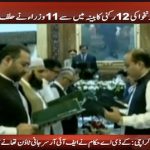 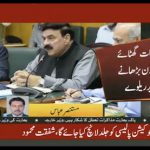 SR seeks details of protocol vehicles under use railway 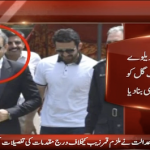 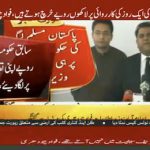