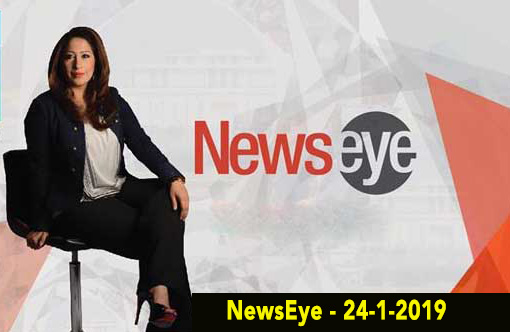 In this episode of Newseye, this issue of Sahiwal killings was discussed.OnThursday LHC summoned members of the joint investigation team (JIT) who have been given the task to investigate alleged Sahiwal encounter which led to the unfortunate murder of four innocent people by CTD on January 19th,19.

Punjab Law Minister Raja Basharat Tuesday remarked that the Joint Investigation Team (JIT) in its initial report blamed the officials of the Counter-Terrorism Department (CTD) for the tragic Sahiwal episode. 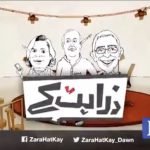 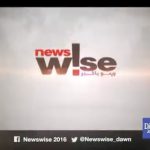 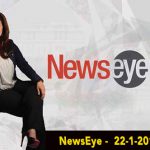 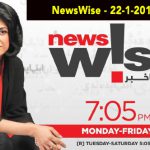