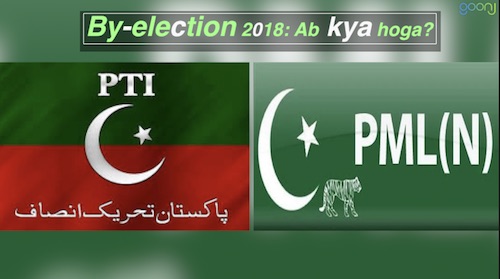 Pakistan hasn’t really gotten over the election season as the by-elections 2018 stood right around the corner. Multiple seats contested by single candidate were left vacant and had to be filled, an expense on the country’s already struggling economy. All things aside, by-elections 2018 became rather more interesting than general elections 2018 of Pakistan as some of the constituencies witnessed the most closely contested election. There was a political rivalry, there were personal grudges, and there was vengeance. The voting started at 8am and closed at 5pm for by-elections 2018. The turnout wasn’t too great but it was pleasant to see people coming out to vote. The results started pouring in around 7pm, and it was interesting to see how the supporters of all the parties were out on the road, already celebrating. It was like election is their only entertainment in Pakistan.
Results did seem a bit unexpected as it was the first time in history that the sitting government couldn’t win all the seats in the by-elections. Here’s a breakdown of some important results:
• NA124 – Shahid Khaqan Abbasi won
• NA131- Saad Rafiqu won
• NA-60- Sheikh Rasheed Shafique won
• Winner: Alamgir Khan (PTI)
• PP-201
• Winner: Samsam Bokhari (PTI)
• PP-292
• Winner: Sardar Awais Leghari (PMLN)
• PK-44
• Winner: Aqibullah Khan (PTI)
• PK-78
• Winner: Sammar Haroon Bilour (ANP) 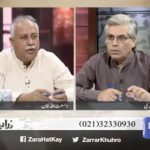 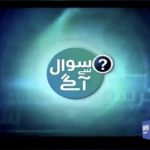 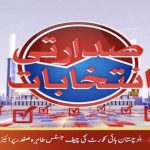 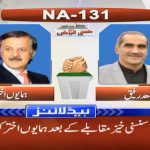 By-elections 2018: Upset for PTI as PML-N gains big in Punjab