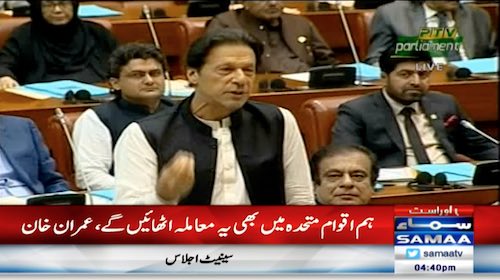 In his first address to the Senate, Prime Minister Imran Khan stated the West deliberately hurts sentiments of the Muslim World via such sacrilegious content. “In West, such appalling acts are performed by those who hate Muslims and Islam”, Khan told the House. Regretting absence of a strategy on the issue by Organization of Islamic Cooperation (OIC), Khan added Pakistan would leave no stone unturned to bring all Muslim countries on the same page on issue of sacrilegious caricatures. Concerned by whooping overall debt volume of Rs28000 bn, the PM once again pledged to cut exorbitant government expenditures. He said, “Pakistan is in the worst economic condition. [We] Will not spend money of the taxpayers ostentatiously”. 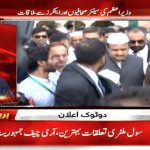 PM: Media should given three months before criticising 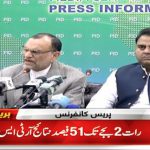 Azam Swati: Elections 2018 are being made controversial 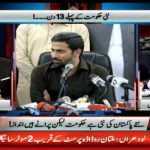 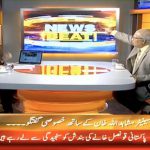