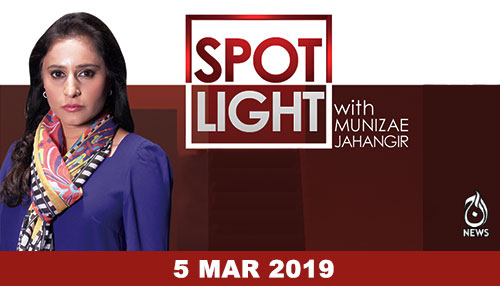 In this episode of Spot Light, the Indo-Pak situation is discussed.

Indian Prime Minister Narendra Modi is still threatening Pakistan in his election rallies across India. Pakistan on the other hand still says that their country is still not out of the threat completely. Eastern air route of the country is still blocked with major airports like Multan, Bahawalpur and Sakkar shut down. Pakistan Navy today detected an Indian submarine in Pakistan territorial waters. All of this is hinting that the tensions between the two nuclear armed neighbours is not coming to an end.

India and Pakistan facing each other across border

Modi is facing a lot of questions from within India

Has the Indo-Pak situation de-escalated completely?