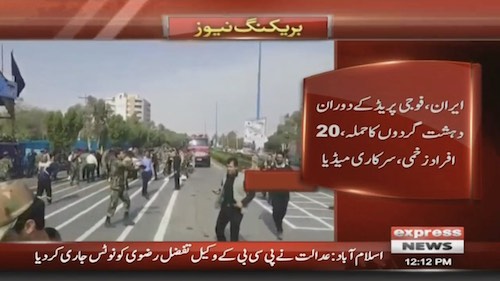 Iran’s state-run IRNA news agency says 24 people are dead and 53 wounded in an attack on a military parade in the country’s oil-rich southwest.

The agency cited “knowledgeable sources” without elaborating. It said gunmen were dressed in Guard uniforms and targeted a riser where military and police commanders were sitting.

The attack left at least eight members of the country’s elite Revolutionary Guard dead and 20 others wounded, local media reported.

No group immediately claimed responsibility for the assault in Ahvaz, which saw gunfire spray into a crowd of marching Guardsmen, bystanders and government officials watching from a nearby riser 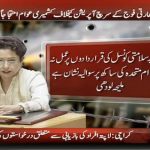 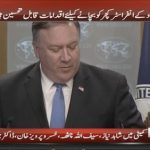 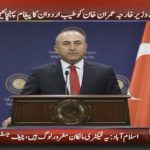 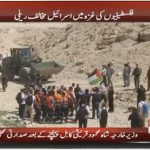