This Shaheed’s wife has done wonders! 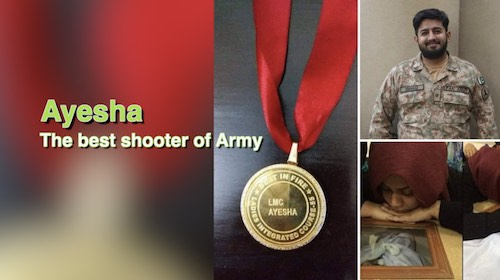 Major Shaheed Ishaq did not just make Pakistan proud but also left a legacy behind for people to follow. Major left his 28 years old wife and a daughter behind. Majoor’s glory and leagacy has fortunately been continued by his wife. Right after the death of Shaheed Major, Dr.Ayesha, enrolled herself in an army medical college and achiDreved something that nobody expected.

Dr Ayesha completed her rigorous training in a year, and she managed to win a gold medal. Dr Ayesha made her husband proud when she finished the hardcore training at the base camps of Kakul and ranked in the list of top position holders.

Ayesha became no less than a pride for Shaheed Major Ishaq when she managed to achieve the title of ‘Best Shooter’. Dr. Ayesha has set a new benchmark for herself; she shot 40 bullets at the same time and earned herself a title that is usually associated with men. According to social media, Dr. Ayesha used the same gun that Shaheed Major Ishaq had been using during his training at the camp.

Surely, Dr Ayesha has set a supreme example for all the women out who are struggling with their lives after the death of their husbands.  Everyone in this country hope and pray for Dr Ayesha that she gets to achieve everything she desires and make this country proud as her husband Major Shaeed Ishaq had managed to do. 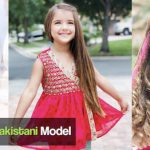 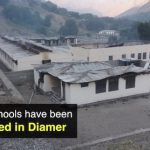 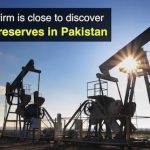 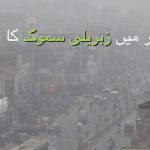 Toxic smog in Lahore is resulting in different diseases