Next 48 hours are crucial for both PMLN and PPP | Goonj

Next 48 hours are crucial for both PMLN and PPP 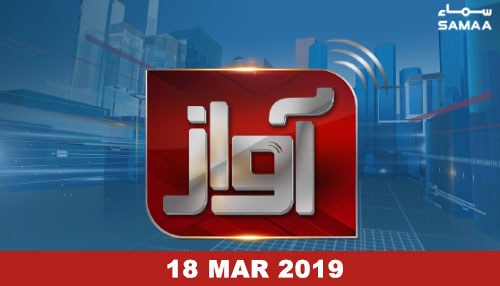 In the next 48 hours, the decision of the fate of two party heads (PPP and PMLN) is to be decided by NAB and the courts of this country. NAB’s investigation against former President Zardari and PPP Chairman Bilawal Bhutto is moving ahead as they have given a questionnaire to PPP leadership in regards to the mega money laundering scandal. This questionnaire has a total of 100 questions in it. While on the other hand, Supreme Court will hear Nawaz Sharif’s bail application tomorrow. Speculations of decision turning both sides are there but what are the strong chances. Also, if both the opposition party heads were denied any relief from NAB and the courts, what impact will it have on the country’s current political scenario and how will Imran Khan and PTI handle the situation afterwards?

PPP claims a lot, but have nothing to show for