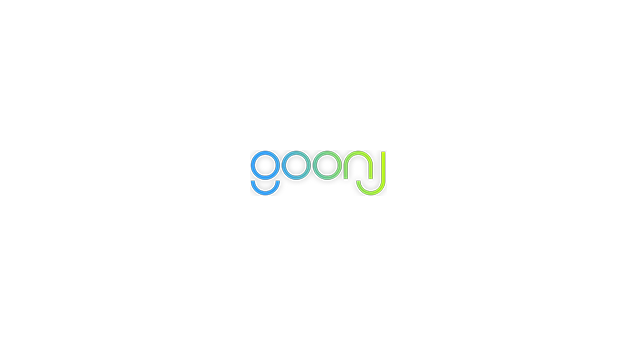 Pakistan Muslim League-Nawaz, Pakistan Peoples Party, Muttahida Majlis-e-Amal and other political parties, aligned against the Pakistan Tehreek-e-Insaf, have ended their protest outside Election Commission of Pakistan (ECP) office in Islamabad.
The protest was attended by the leadership of the like-minded parties, which were protesting against alleged rigging in the recently-held elections.
PPP leader Sherry Rehman, speaking earlier to reporters, said it was necessary to remain peaceful and also demanded resignation from the ECP officials.
“We will go to the Parliament and unite political parties,” she vowed.