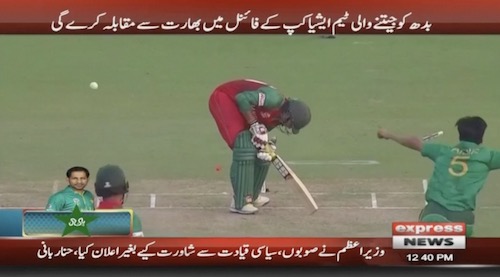 Smarting from back-to-back losses at the hands of arch-foes India, Pakistan will have their task cut out when they lock horns with a tricky Bangladesh in a virtual semi-final of the Asia Cup on Wednesday. One of the two teams will be heading home after their final Super Four game at the Sheikh Zayed Cricket Stadium and given the backlash they received after the reverses against India, former world and Asian champions Pakistan will be eager to raise their game.

While their batting has shown signs of improvement days after being bowled out for 160-odd runs, more needs to be done if they are to make the title clash, where India await. The struggling batsmen would do well to take a cue from the seasoned Shoaib Malik, who has been one of the few impressive performers from the side in the continental tournament, which they have won two times. 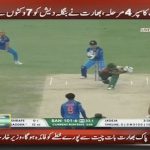 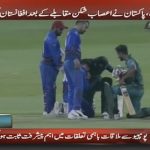 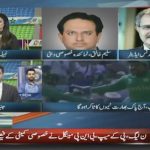 Asia Cup final before final between India vs Pakistan 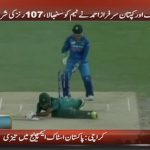