The biggest political cases of 2018 | Goonj

The biggest political cases of 2018 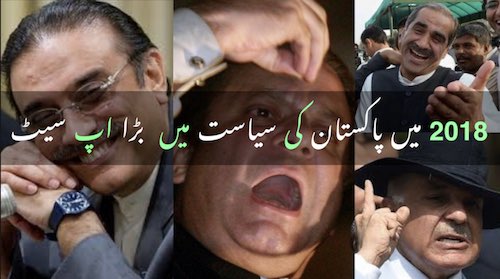 2018 has been an interesting year for Pakistani politics as Nawaz Sharif, three time former prime minister, was jailed along with his daughter Maryam Nawaz in Flagship cases. Not only this, but the cases were started against Zardari, with the decision date set on Januar 7th 2019. Sharif family has been the major target of cases as Shehbaz Sharif was also arrested and is currently in Kot Lakhpat jail. Another prominent PML-N leader Khawaj Saad Rafique was also arrested along with his brother Salman Rafique in 2018 with regards to Paragon Housing scheme. These and more cases have been highlighted in this video. 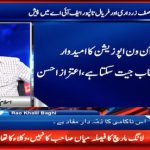 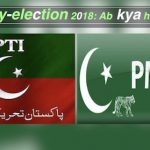 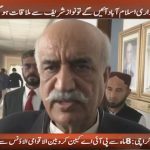 Zardari will meet Nawaz Sharif when he comes to Islamabad, says Khurshid Shah