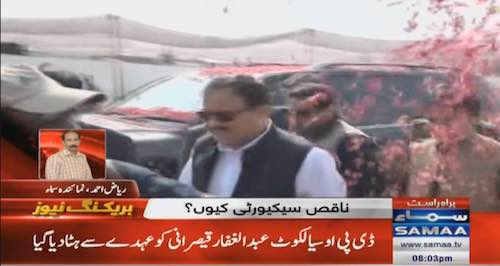 Upon their arrival, the security arrangements were not up to the mark. Chief Minister Sardar Usman Buzdaar complained the Inspector General (IG) Punjab about this.

As a result District Police Officer (DPO) Sialkot has been dismissed, effective immediately.

In his stead, SSP Investigations Rawalpindi, Aamir Abdullah Khan Niazi has been appointed as the new DPO Sialkot.

Since the beginning of this government, police reforms were one of the most crucial agendas of PTI. Nasir Durrani was brought to Punjab for this very reason. He had his differences with Chief Minister Punjab and as a result he resigned.

Nothing has been heard about police reforms ever since. 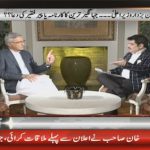 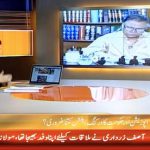 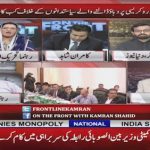 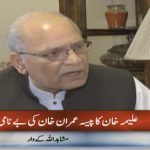