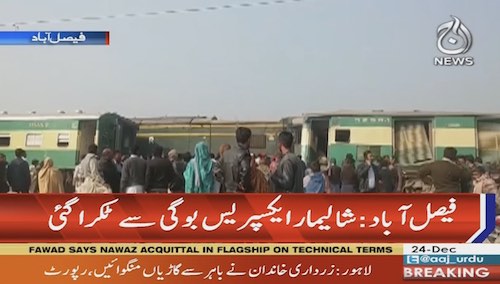 FAISALABAD – In a sad accident today, 3 cars of Shalimar Express derailed near Faisalabad killing one and injuring five.

According to details, the accident occurred near Risalay Wala railway station near Faisalabad. A train named Millat Express was changing tracks on Risalay Wala station. Its last two cars were still on the previous track when fast approaching, Lahore to Karachi via Faisalabad, Shalimar Express came from behind and collided with the last two cars of Millat Express. The incident has left one person named Muhammad Raiz died on spot. Five people have been seriously injured which are transferred to civil hospital by rescue 1122. Railway spokesperson has said that the investigations of the incident has been started. 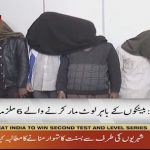 6 culprits of loot and plunder outside banks arrested from Gujranwala 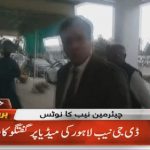 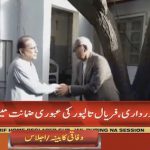 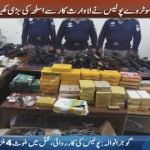 A big lot of arms and ammunitions busted at Motorway