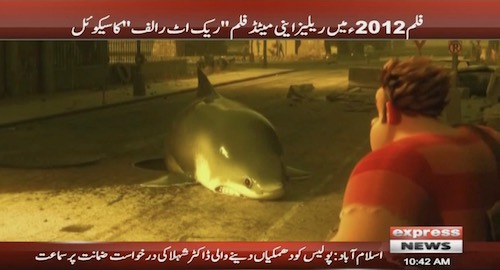 ‘Ralph breaks the Internet’ trailer is out already and undoubtedly the trailer looks promising enough.  This movie has been produced and directed under the banner of Disney, and it seems like that the overall content of the movie is quite appealing.

As the titular video game character (voiced by John C. Reilly) and his cohort Vanellope von Schweetz (Sarah Silverman) travel through cyberspace, they’re directed to the land of Disney brands, including Pixar, Marvel and “Star Wars.” After being chased by Imperial stormtroopers, Vanellope tries to hide out with Snow White, Cinderella and the studio’s stable of animated princesses.

It goes without saying, that this movie looks one of a kind as it tries to unfold and show the inventions that have been made through the technological advancements. For instance, famous cooperations like Facebook, Amazon, and Snapchat also get name-checked in the trailer.

Since the trailer of the movie has already created a buzz and a lot of people are looking forward to watching the movie. The producers of the movie seem to be hopeful and hope that the movie gets to gather a huge lot of money. 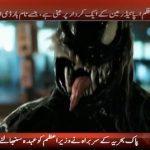 Hollywood film ‘Venom’ will be release on October 5 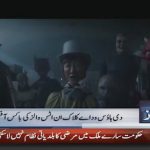 Box Office: ‘The House With a Clock in Its Walls’ Leads With $26.8 Million 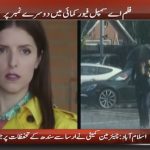 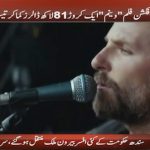