Nawaz Sharif will be put alongside Shahbaz Sharif in Jail | Goonj

Nawaz Sharif will be put alongside Shahbaz Sharif in Jail 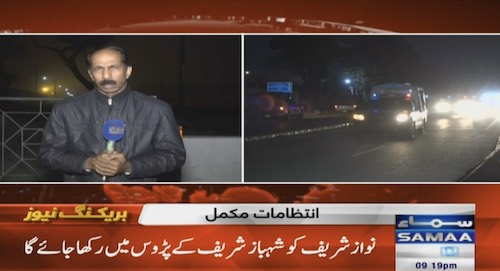 LAHORE – Former Prime Minister and PML-N supremo Nawaz Sharif has been sentenced 7 years in a historic decision on Al-Aziziya reference case by the accountability court today. PML-N leaders all across the country are condemning and criticising the decision.

Former Prime Minister and PML-N supremo Mian Muhammad Nawaz Sharif has previously been sentenced 10 years in the Avenfeild Apartments reference case and now the final decision of Al-Aziziya Mills and Flagship Investment company reference had to come today. In the historic decision, the accountability court has sentenced 7 years in the Al-Aziziya Mills reference while he was acquitted in the flagship reference case. The decision was heavily condemned and criticised by the PML-N leaders across the country.

Now the news has come that the former Prime Minister Nawaz Sharif will be put alongside his brother Shahbaz Sharif in Kot Lakhpat Jail.

Maryam Nawaz fiercely came in defence of her father on Twitter. Maryam Nawaz has written tweets like how many times will you arrest the same person and that the government lives in fear of the name of Nawaz Sharif. 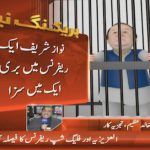 Accountability court final verdict: Nawaz Sharif to be jailed for 7 years in reference to Al-Azizia 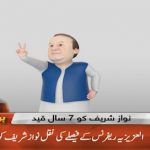 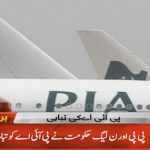 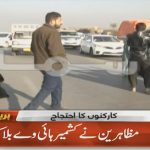