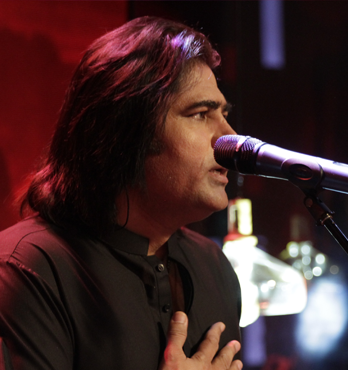 Pakistani singer, Shafqat Amanat Ali earned a huge name for himself in the Pakistani music industry, through his band, ‘Fuzon’. It was only later that we saw the singer producing hits across the border and gained an even bigger fan following. However his career in India did not last long due to a ban placed by the Indian government on Pakistani singers and actors. Some of his hits across the border are, “Mitwa”, “Tere Naina”, “Phir Le Aya Dil” etc. 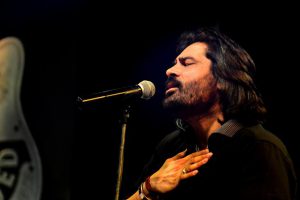 More than two years ago, the Indian government placed a ban on Pakistani musicians after the Uri attacks which eventually led to Shafqat’s 2016 Bengaluru music show being cancelled. Since then both the countries across the border have been competing in placing bans on one another, however Pakistan is still running Indian movies in its cinemas. Pop singer, Amanat Ali shared his views on the ban that has been placed by the Indian government. 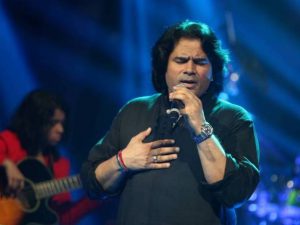 In an interview, he stated, “Art and entertainment industry is a soft target. They know that they can’t fight back…” He stated that the government took the easy way out by banning Pakistani artists.He further stated that he misses his being a performer in India and the Indian government should remove this ban. A step towards improving relationship between India and Pakistan must be taken.  Moreover, he shared that much can be done to improve the ties between the two, but positive measures are being taken. 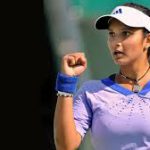 Sania Mirza Expressed Her Views On Gender Equality And It Is Something We All Should Support! 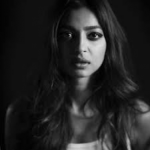 Radhika Apte Shared Her Harassment Incident Following The ‘Me Too’ Movement. 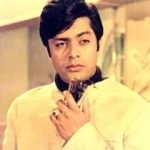 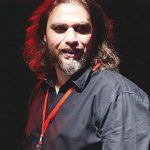