Ranbir Kapoor is one of the best actors: Alia Bhatt | Goonj

Ranbir Kapoor is one of the best actors: Alia Bhatt 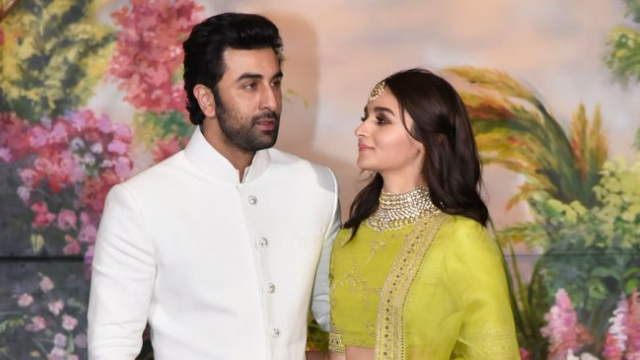 Bollywood couple, Alia Bhatt and Ranbir Kapoor have been quite the talk of the town after they publicized their relationship. The couple has been dating since year and has been quite open about their special bond. Alia Bhatt remarked that Ranbir Kapoor is one of the best actors she has worked with. His performance leaves her in complete awe and makes her forget her lines, “ I do forget my dialogues at times… simply because, when Ranbir is emoting, he does it with so much ease. I just keep watching him. I tend to forget about my performance. He has the most honest and simple eyes.” 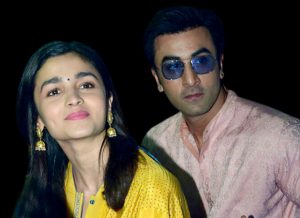 In an interview with Deccan Chronicle, the Highway star shared what it was like working with her boyfriend Ranbir Kapoor in their forthcoming film” Brahmastra”, while saying he is ‘the most natural actor she has ever seen.” She remarked that her experience while working with Ranbir was entirely 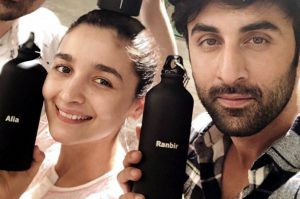 She also remarked that girls do not only admire the hunk for his looks, but also love his acting skills. He has the skill of engaging the audience. Moreover, the young star shared that she shares a special bond with Ranbir’s parents, Rishi Kapoor and Neetuji. She said that her boyfriend’s parents are very fun to hang out with. Alia gives the credit of Ranbir’s calm and collected aura to his parents. 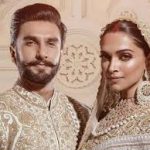 Raveer Singh decides to move in with Deepika Padukone 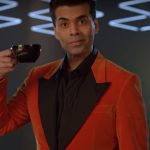 Our “Guilty Pleasure”: Koffee with Karan season 6 is coming on 21st October 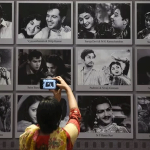 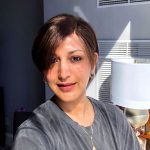 Sonali Bendre shares a motivational message on her cancer journey