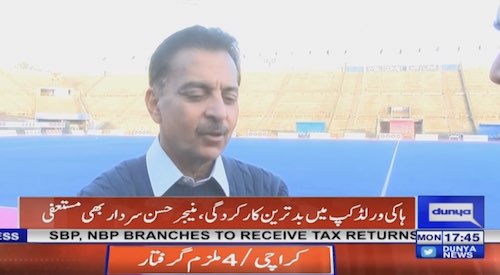 The Pakistani Hockey team has been struggling with their performance from quite a while. During the World Cup, they have shown a miserably poor performance which has left the manager, Hassan Sardar in despair.

It has been noticed that the Pakistani hockey team had been under a huge crisis, even though Hockey is considered as our national sports but seemingly the situation with every passing day has become no less than a misery. The coach of Pakistani Team had already resigned, and now another discomforting news related to the resignation of manager, Hassan Sardar have come around the corner.

On being asked from Hassan Sardar about the resignation he mentioned, “Pakistani team is in a state of complete chaos. In comparison to other international teams, our team lacks massively in their fitness. This is one of the main reasons that the team has not been able to perform” He further added, ” My main duty was to make sure that Pakistan plays in the world cup, but at the end of the day its a complete team effort and I can’t take all the responsibility” 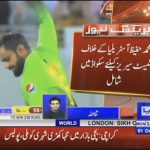 Hafeez called up to Test squad for Australia series 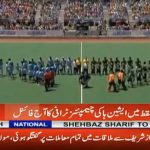 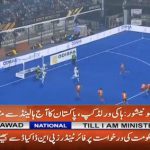 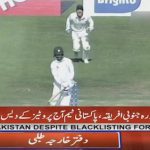 Pakistan off to South Africa for a series