A R Rahman replies to criticism over daughter’s veil | Goonj

A R Rahman replies to criticism over daughter’s veil 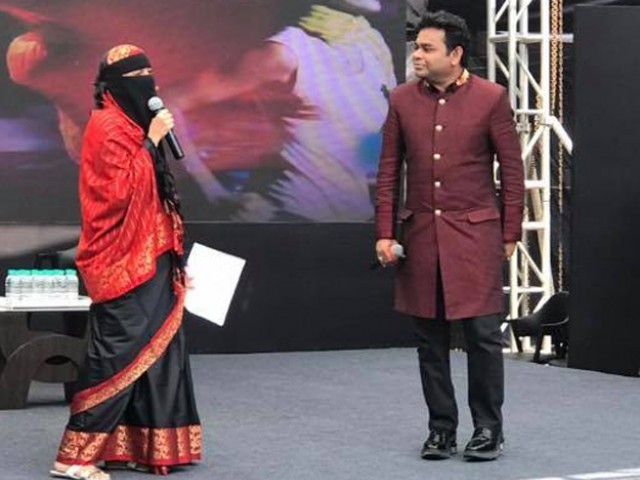 Oscar winning Indian singer, A R Rahman replied to the criticism he received for his daughter wearing a veil. Recently, at an event A R Rahman’s daughter Khatija was on the stage with her father to celebrate 10 years of Slumdog Millionaire. Rahman was awarded two Academy accoladesn for his music in the movie.

A R Rahman shared a picture that recently caused both positive and negative uproar in the media . The singer who calls himself a proud Indian and a devout muslim supported his daughter’s decision to wear a burqa with naqab.

Moreover, some people had suggested that the singer might have forced his daughter to adopt conservative attire. In response to the uproar, the Dil Se singer shared a picture on twitter. The picture was of his wife and daughters accompanying Nita Ambani with the caption, The precious ladies of my family Khatija ,Raheema and Sairaa with NitaAmbaniji” with  hashtag “freedom to choose.”

Furthermore, Khatija also explained that she was not forced by anyone to adopt this dressing style. She shared her views on the matter via her official Facebook account. The singer’s daughter remarked that her decision to wear a veil has nothing to do with her parents.“The veil has been my choice with complete acceptance and honour. I’m a sane mature adult who knows to make my choices in life,” she stated.

Additionally she said that it is upon every individual to decide how they want to dress. In the same view, she made her own choice. Khatija also requested people assume things or pass judgments. 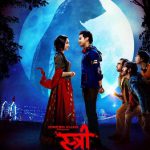 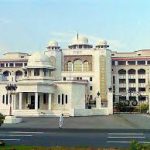 PM House – An Epitome Of Luxury! 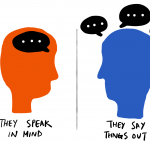 Inside the life of an Introvert 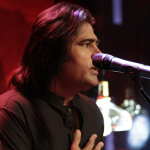