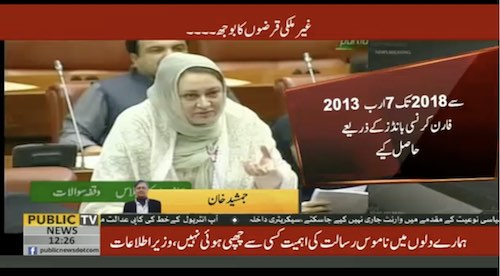 FM Asad Umer says the parliament will be involved in an action plan for IMF Government will introduce tax reforms to increase tax-base ‘Pakistan has 15 months to overcome its deficiencies’ ISLAMABAD: Finance Minister Asad Umer on Friday said that $9 billion is urgently required to run the system of the country. Speaking in the Senate, he maintained that the issue to approach the International Monetary Fund (IMF) will be decided after taking the Parliament on board. 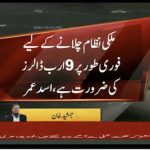 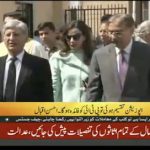 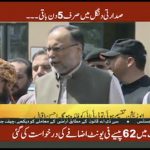 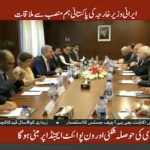