Akon is coming to Lahore and Karachi | Goonj

Akon is coming to Lahore and Karachi 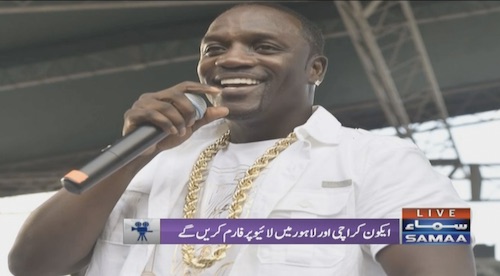 KARACHI – Imran Khan had said before elections that there will come a time when foreigners will come to Pakistan as we go in their countries. Despite some hiccups in the beginning, his statement was true as many foreigners came to Pakistan after him becoming the Prime Minister of the country. 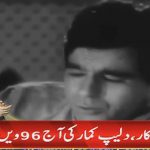 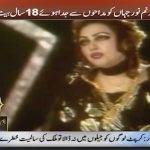 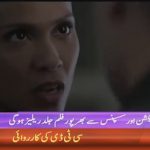 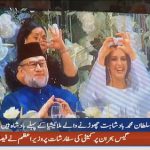 King of Malaysia left his kingship for love